This sculpture, “Mémoire”, is a horizontal monolith resting on an earth mound elegantly curved like the moldboard of an antique plow to evoke the perpetual cycle of sowing, cultivating and harvesting.

“We settled in Way’s Mills over 50 years ago. We often walk along Madore, Jordan or Hunter roads. The scenery is beautiful on both sides of the road: fields, pastures and forest alternate in the foreground yielding to views of mountain ranges in the distance.

We are inspired by the daily life of the local residents and their evolution since the early 19th century. The early settlers, like the Cass and Libees began clearing the land in 1799 and moved their families from New Hampshire to this region from 1800 through 1845, the year of the first Stanstead County Fair and the birth of The Stanstead Journal.

We feel the wealth of tradition in this region is based on a boundless “élan vital” that is constantly adjusting to new realities and creating new values. In other words, and paradoxically, freedom and change have been the foundations of this regions’ traditions.

We wanted to create a sculpture that would evoke a surging yet controlled vitality, that would attract people to this public space where crops and livestock are proudly shown, where people meet, exchange and celebrate. This sculpture conveys this strength and stability combined with a sense of peace and openness. It is hoped it simultaneously evokes the enduring and changing aspects of this vibrant and free community. This sculpture is our way of celebrating the 175 years of the Stanstead County Fair and its traditions.”

The sculptors Louise and Satoshi Saito have functioned as a team for nearly sixty years. Their collaborative career began in the village of North Hatley, Quebec in 1963. Shortly after they began working together, they travelled to Japan to work under the auspices of Tatsuzo Shimaoka and Seimei Tsuji, two renowned master ceramicists.

Towards the end of the 1960’s the two artists returned to Canada, to Barnston West in the Eastern Townships of Quebec, where they established their workshop on an old farmstead. Their work rapidly evolved from traditional ceramic pieces to more abstract works, works which showcased the beauty of the materials they employed. In 1984 they created a stunning ceramic fireplace for the official residence of the Governor General of Canada, in Quebec City.

In 1980 they received the Saidye Bronfman Award for the excellence of their work. The subsequent decades saw their artistic productions move towards substantially larger works that required more robust materials such as granite and metal. Selections of these new monumental productions were shown at two solo exhibitions at the Tokyo Contemporary Sculpture Centre, in 1992 and 1998.

During this period, Louise and Satoshi created several sculpture projects: Alba (1997) for the XXVIII Winter Olympics in Nagano; Allure (1999) for the Nichimen Corporation in Osaka; and Haru (2005) for the Nihonbashi Mitsui Tower in Tokyo.

The artists adopted another medium, bronze, for smaller sculptures. They also used steel from the burnt-out Capelton covered bridge to create a sculpture they assembled in a field near North Hatley; “Bridge Ascending” stands as a monument to loss and resurrection.

In 2006 the artists held two events in the UK: an exhibition at Canada House in London and the unveiling of the monumental sculpture Marebito at the New Art Centre Sculpture Park & Gallery, at Roche Court in Wiltshire. 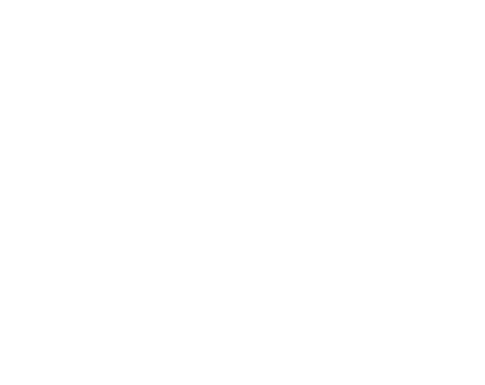